In 1973, the Australian based GEOMETRA SURVEY GROUP was established, which later led to the incorporation of Geometra International Pte Ltd, its first overseas branch office in 1978 in Singapore.

RM GEOMETRA SDN. BHD. was first established in 2011 as part of the overseas expansion of its Singapore Head Office. Almost 10 years on, the company has evolved beyond its initial thrust towards services in offshore positioning and hydrographic survey to provide marine geophysics, oceanographic data collection and land survey. The company is led by Mr. Rajamohan Minisamy, an IHO/FIG?ICA Cat. "A" Certified Hydrographer with almost 20 years of field experience in the industry. 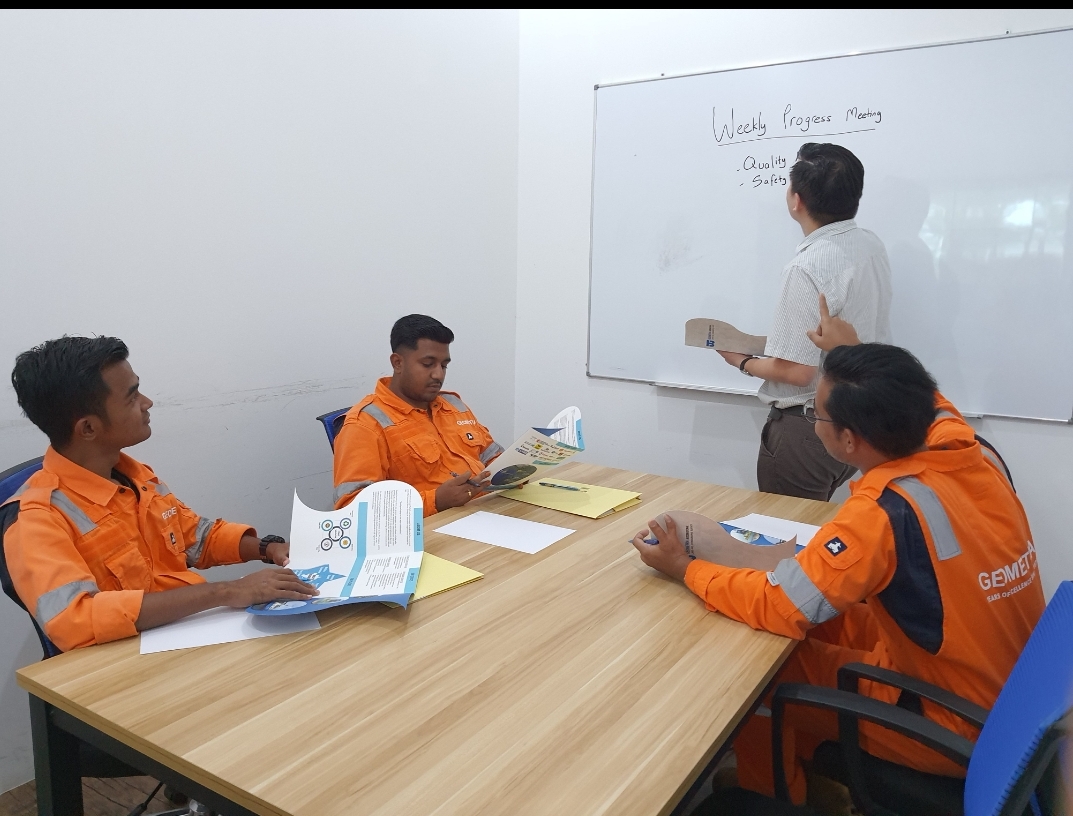 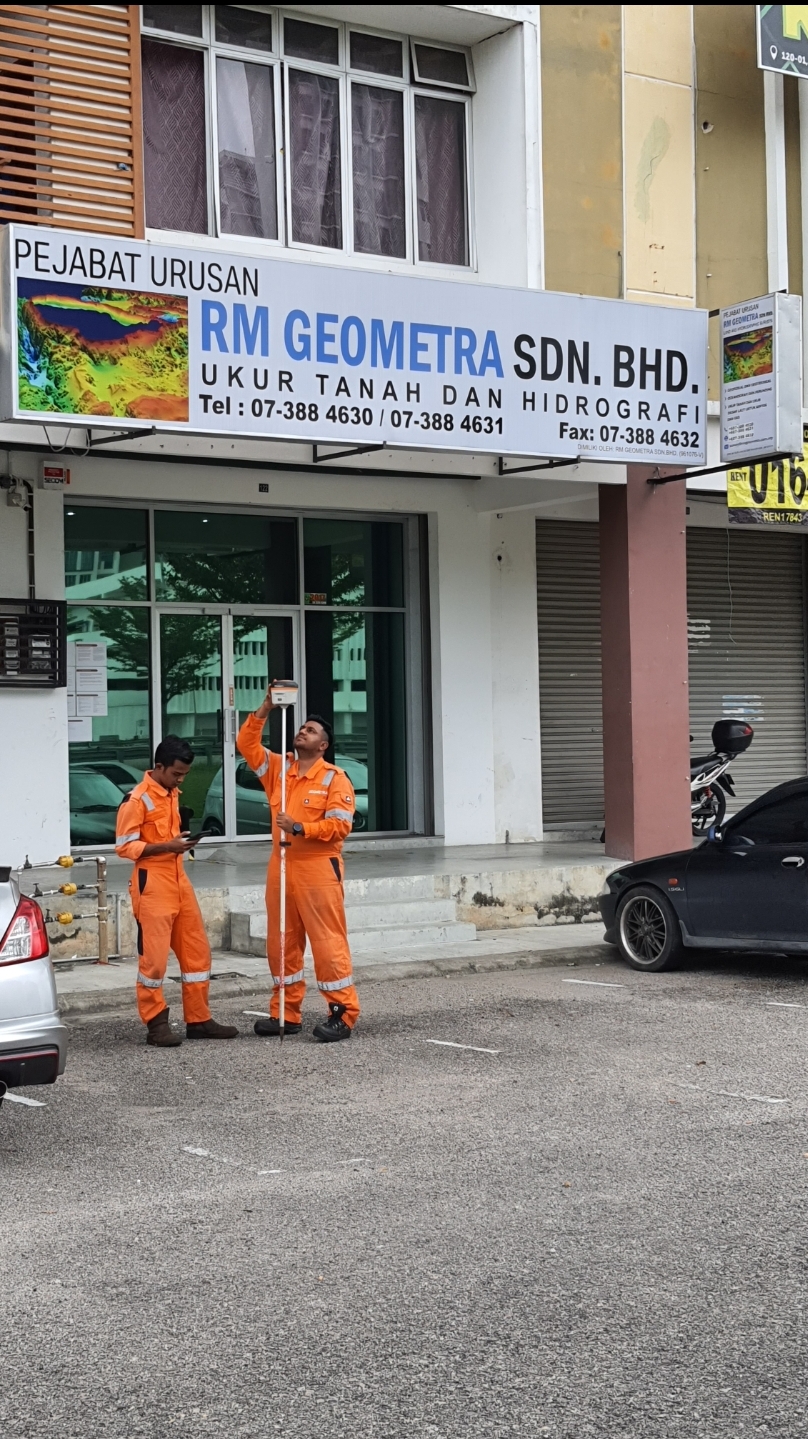