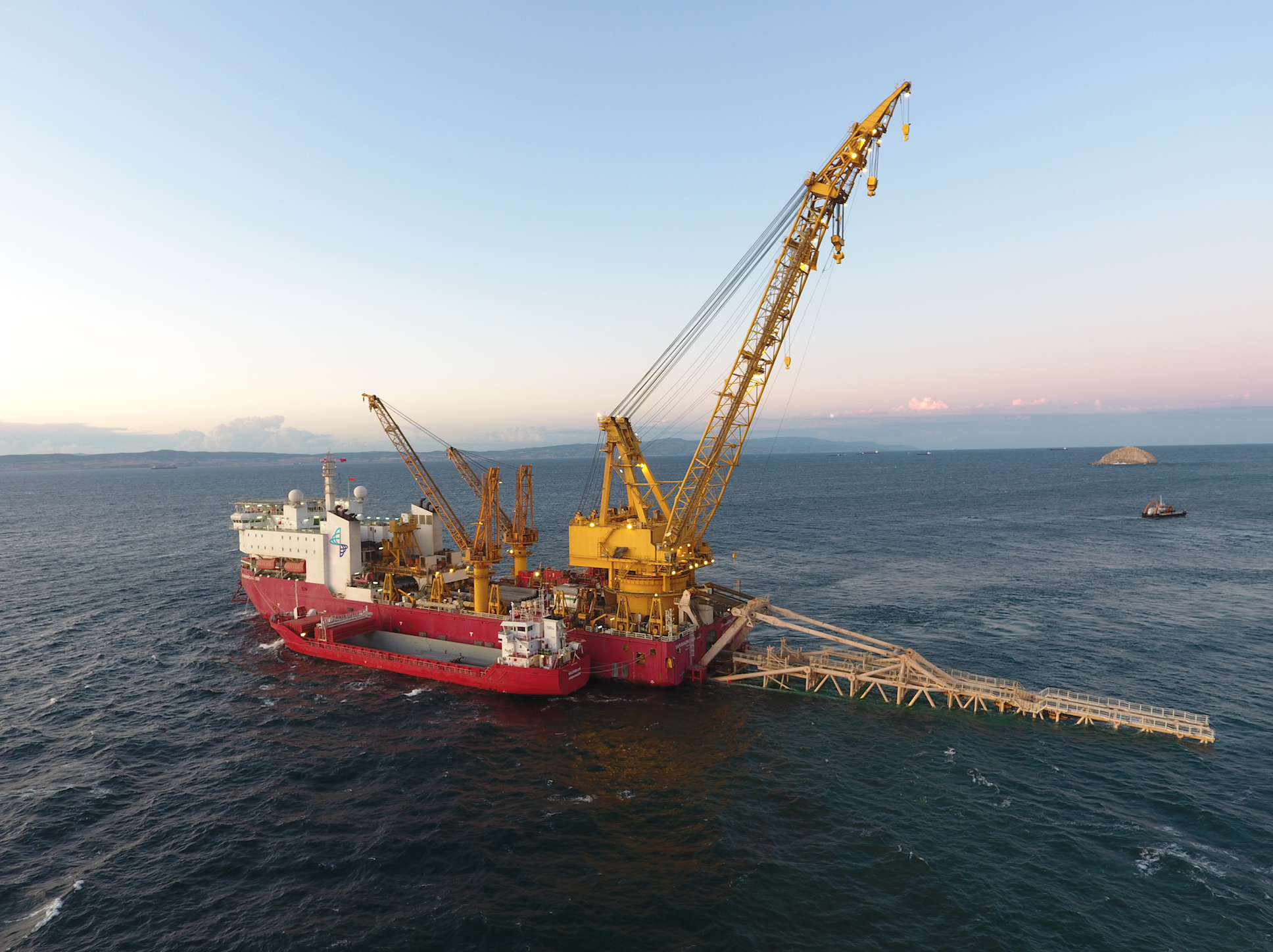 Oil and gas services and equipment (OGSE) companies around the world were hit by the slump in new investments following the 2014 oil price crash. At the height of the downturn, these companies experienced severe crunches as projects were cancelled or deferred on the back of oil companies adjusting to significantly lower oil prices.

To better understand how Malaysian OGSE companies were impacted during the downturn, Malaysia Petroleum Resources Corporation (MPRC), a government agency that is responsible for developing the OGSE industry in Malaysia, analysed some trends.

Based on Bloomberg data, since the peak of the oil price crash in 2014, revenue for global OGSE companies in 2016 fell by 20%. Comparatively, revenue for Malaysian players fell by 15%, slightly cushioned by domestic offshore activities.

What set these companies apart from their peers was their ability to break new ground by shifting their focus to different areas of opportunity, MPRC President and CEO, Datuk Shahrol Halmi said.

“Faced with reduced prospects at home due to the difficult global economic climate, but also armed with renewed competitiveness and attractiveness due to their capacity and track record of completing complex projects at lower costs, these Malaysian OGSE players took steps to lessen reliance on their home markets and went on to compete and win new business abroad,” he said.

Acknowledging the challenging business environment due to the volatility of oil prices, Tan Sri Dato’ Seri Shahril Shamsuddin, President & Group CEO of Sapura Energy said that the company managed to remain competitive by securing and executing projects globally in a reliable manner.

Sapura Energy secured new works worth RM6.3 billion (approximately USD1.52 billion) for FY2017. Notable wins for the group include the EPCI of the Trans Anatolian Gas Pipeline in Turkey, EPCIC of B-127 Project in India, KMZ sour gas pipeline in Mexico, a long-term plug and abandonment contract in Brunei, and decommissioning work in Malaysia, Brunei and Australia.

Another Malaysian group, Wah Seong Corporation Berhad won a pipeline coating and storage contract for the 1,200 km Nord Stream II pipeline that runs from Russia to Germany in a deal worth 600 million euros.

Bumi Armada Berhad, the fifth largest FPSO player in the world, derived an average of 89% of its revenue from international business between 2014 and 2016. The company also managed to expand outside their traditional Asian and Nigerian strongholds in 2017 to new regions in the Mediterranean and the North Sea, and is now eyeing Brazil and other parts of West Africa.

On this, Bumi Armada’s CEO Leon Harland explained that the organisation has evolved in recent years from a predominantly Asian-focused OSV business to an international energy services provider. While the company has traditionally been strong in Asia and Nigeria, in 2017 it expanded operations into Indonesia, the Mediterranean, the North Sea (UK) and Angola.

Building on the OGSE hub vision

MPRC was established in 2011 to develop the OGSE industry in Malaysia and leverage on the country’s strategic geographical location to transform the nation into a regional hub for the industry. Apart from attracting OGSE MNCs to base their Asia Pacific headquarters in Malaysia, the agency also carries out efforts to grow regional champions amongst local players by connecting Malaysia to the world.

Shahrol acknowledges that there will be challenges ahead for the Malaysian OGSE industry as headwinds from the low oil price environment continue to impact players.

“In reality, we are looking at a continued period of adjustment for OGSE companies as oil prices are expected to remain under pressure in the medium term with the oil and gas value chain adjusting to fundamental supply and demand dynamics.”

“As the rebalancing of these factors occur, competition will remain intense and companies that can be productive at lower costs will be better-poised to capitalise on opportunities,” he said, adding that MPRC is carrying out several initiatives to encourage Malaysian OGSE players to move beyond Malaysian shores.

“MPRC also continues to work with our counterparts both locally and abroad to promote and introduce capable Malaysian OGSE services to new markets,” said Shahrol.

Between 2012 and 2016, the agency has helped a total of 36 Malaysian companies expand to 10 countries including to Myanmar, Vietnam, Indonesia, Bahrain and the USA, he said.

Commenting on the outlook ahead, Sapura Energy’s Shahril meanwhile believes that the company is well positioned to address an even wider scope of the energy value chain globally thanks to the group’s diversity of skills and talents.

“We will continue to pursue our strategies on global market expansion and cost optimisation, and setting the scene right as the industry finds its way back to recovery,” he said.

Meanwhile, Bumi Armada’s Harland said that going forward, the company will focus on the South Atlantic region especially on Brazil and West Africa. He expects approximately 60% of future FPSO projects to come from these two regions.

“Learning from past lessons and leveraging on our team of highly-experienced professionals, we continue to pursue new large projects on a selective basis and with the goal to try and secure one new project per year,” Harland said.

“Our current priority is to bring our recently operating units steadily into full production and operation mode and ensure cash collections at the same time,” he added.

As confidence returns in the upstream sector on the back of stabilising oil prices, the success of a few Malaysian OGSE companies on the international stage is an encouraging sign.

Coupled with the Government’s push to position the country as a key OGSE services hub in Asia Pacific, these forays beyond local shores in tough times, demonstrate the readiness of Malaysian OGSE companies to take on global opportunities.